Iran, March 6, 2020—As the people of Iran struggle to cope with the spread of the deadly coronavirus, which has so far killed more than 1,500 people, the Revolutionary Guards, (IRGC) is stockpiling masks and disinfectants and is selling them at 20 times their price to the public. Meanwhile the regime’s judiciary and other suppressive institutions are using the hoarding of masks and suppress people and conceal the real source of hoarding, which is the IRGC.

According to state-run media, presently in Kerman, a health mask that used to cost 2,000 rials is now sold at 60,000 rials, 30 times its original price. The situation in Tehran and other cities is the same and some reports indicate that in some places, masks are being sold at 150,000 rials. Meanwhile the website Khabar Fori (Urgent News) reported on March 2 that the Iranian regime has arrested dozens for manually making face masks and competing with state-run companies.

At the same time the judiciary and other suppressive institutions intimidate those who due to lack of health facilities create self-made masks. Ebrahim Raisi, the head of the judiciary and one the key players of the 1988 massacre of 30,000 political prisoners, said on March 1 in an interview with state-run television: “I recommend the prosecutors across the country to show no mercy to those who stockpile.” But the regime has taken no measure to prevent the IRGC’s hoarding of health material, and instead authorities are cracking down on local retailers to create the impression of serving justice.

On February 25, the Chief Executive of the Execution of Imam Khomeini’s Order (EIKO) said, “Soon 50 billion health masks will be distributed in Tehran.”

Meanwhile, outlets widely reported that the EIKO, which has a wealth that amounts to more than 100 billion dollars and is known in Iran as a “Medicine Giant,” is behind the black market.

Faced with people’s outrage about control of the health masks and disinfectants market by regime’s institutions the Health Ministry announced on March 3, that: “The we support the EIKO’s efforts to supply masks, medical clothing and disinfectant.”

On March 2, the Iranian regime’s Health Minister Saeed Namaki said in a letter to the Minister of Industry, “The problem of health masks is still not resolved and an intertwined network of hoarding masks is selling its products at ten times the price,” as reported ISNA news agency.

The state-run Daily Etemad warned on March 3 about the consequences of conflicts between various governmental organs. “In these letters, there are issues raised that will cause no result except public concern. The truth is when an official sends letter to another about stockpiling hygiene items, the need for these items will not be fulfilled.”

But while regime officials and institutions continue to compete for a bigger share of the growing market for hygiene products, the people and health workers of Iran are lacking the most basic needs to protect themselves against the deadly coronavirus that is spreading across the country.

Reports and videos obtained from inside Iran show nurses and physicians being denied the most basic gear. To date, many health workers have contracted the COVID-19 virus while tending to patients because the government refrains from providing them with proper equipment. 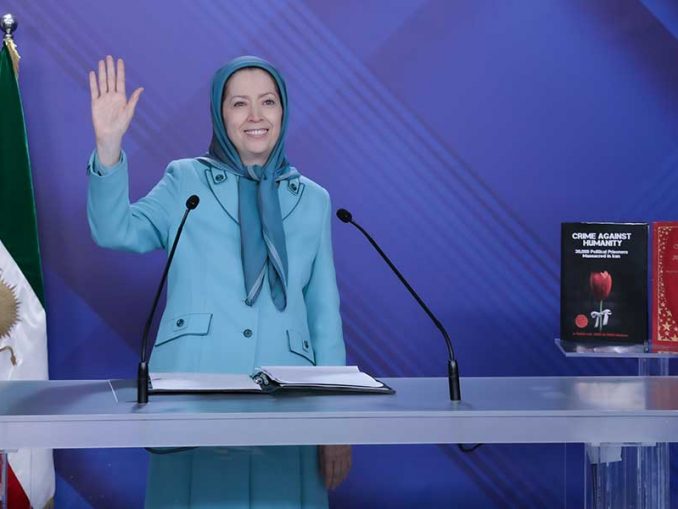 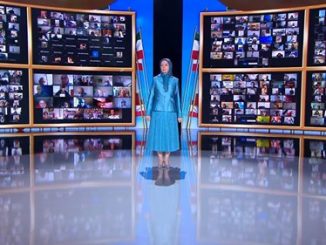 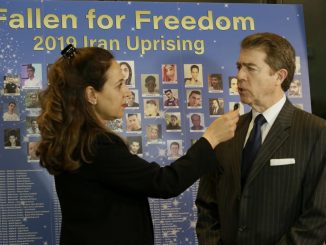