Bita Khodadadi 30th woman identified among martyrs of Iran protests
December 18, 2019
in Women’s News
One month after the outbreak of nationwide uprisings, recent reports from Iran indicate new dimensions of repression by the mullahs’ regime. The names of 16 other martyrs were announced by the Iranian Resistance on December 17, 2019. The new list includes the name of another woman killed during Iran protests, Bita Khodadadi.
More than 1,500 have been killed in the November uprising. The Iranian Resistance has verified and announced the names of 520 martyrs of the uprising, so far.
The Women’s Committee of the National Council of Resistance of Iran has also compiled information and eyewitness reports as they come in on the women who have been killed in the protests. Bita Khodadadi who was killed by security forces in Karaj, Alborz Province, brings to 30 the number of women so far identified among martyrs of Iran protests. At least 100 protesters have been killed in Alborz province. 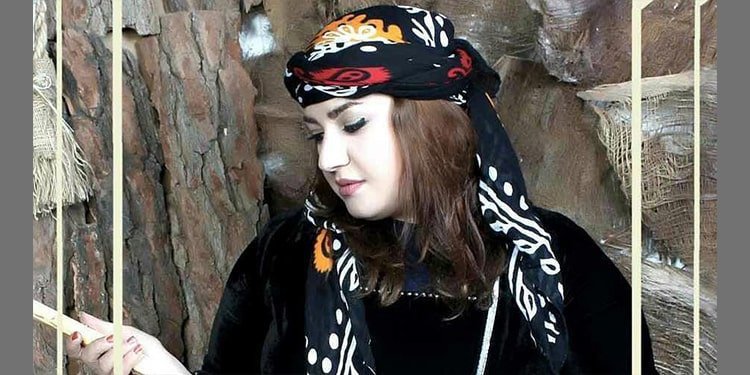 Massoumeh Soleimani, Iranian women’s wrestler and holder of the Alish World Wrestling bronze badge in Kazakhstan, was arrested by security forces on the first day of the nationwide uprising in Khorramabad, capital of Lorestan Province. Massoumeh Soleimani’s family remained silent about her arrest in the hope that their daughter would be released. On December 16, 2019, her teammates decided to break the silence and announced her arrest in the cyberspace.

Pursuit of students absent during November uprising
According to a report sent by teachers on December 16, 2019, the Revolutionary Guard Corps (IRGC) is preparing a list of students who were not at school during the November protests. They are assisted by the student Bassij and the Ministry of Education. There are still disagreements between the Bassij and security forces in some areas over how to deal with these students, as in many cases their own children have participated in the protests.
The teachers reported that out of hundreds of detainees, dozens of students and children are still in custody and some have been transferred to the Children’s Correctional Center.
The number of teenagers killed and detained in the general protests in Iran is unprecedented.
On December 16, 2019, Amnesty International issued a statement in which it said, “The international community must take urgent action, including through the UN Human Rights Council holding a special session on Iran to mandate an inquiry into the unlawful killings of protesters, horrifying wave of arrests, enforced disappearances and torture of detainees, with a view to ensuring accountability.”