The world witnessed the largest-ever online event of “Free Iran World Summit 2021” held by the National Council of Resistance of Iran on July 10 and 11. Over one thousand political dignitaries, including 250 lawmakers from both sides of the Atlantic, joined this summit on Saturday and Sunday. Over 50,000 locations were connected to Ashraf 3, home to the Iranian opposition members in Albania. While the event was held virtually, dozens of in-person rallies were held in Germany, France, and the United Kingdom.

The Keynote speaker of this event was Mrs. Maryam Rajavi, the Iranian opposition’s president-elect.

The following are excerpts of some of the Free Iran World Summit’s media coverage.

Supporters of Iran’s exiled opposition rallied in Berlin and elsewhere on Saturday to demand the prosecution of the Islamic Republic’s newly elected president, Ebrahim Raisi, whom they accuse of crimes against humanity. Flag-waving demonstrators rallied at Berlin’s Brandenburg Gate and other locations as part of a Free Iran World Summit that featured speeches by former U.S. Secretary of State Mike Pompeo and Slovenian Prime Minister Janez Jansa.

In a keynote address, Maryam Rajavi, president-elect of the National Council of Resistance of Iran, accused Raisi of being the “henchman” responsible for the massacre of 30,000 political prisoners in 1988. 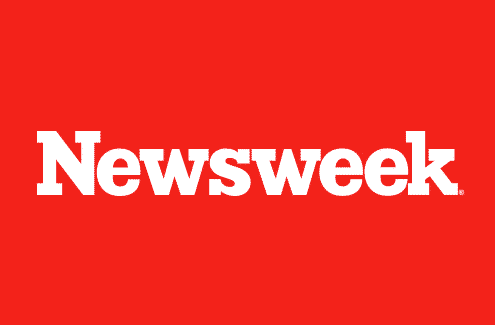 Former U.S. Secretary of State Mike Pompeo said the Iranian people have a deep desire for democracy that Americans should support, but he warned against throwing money at the current regime in Tehran, Fox News reported.

Pompeo was one of several bipartisan speakers at Saturday’s National Council of Resistance of Iran’s (NCRI) “Free World Summit,” where the former U.S. State Department head under former President Donald Trump cautioned against financial incentives as part of ongoing nuclear deal talks. He said the recent Iranian election of the hardline President Ebrahim Raisi is just the latest evidence that Tehran is prepared to use any foreign money to “inflict terror” on its own people and the Middle East.

A leading Iranian exiled opposition group on Saturday held a hybrid physical and virtual meeting it said was unprecedented in scope, lambasting incoming president Ebrahim Raisi as a “henchman” of the regime whose election showed its weakness.

The event linked thousands of members of the People’s Mujahedin Organisation of Iran (MEK/PMOI) at their camp in Albania with supporters across the world online including US senators, British MPs and French lawmakers as well as protests in cities including Berlin. 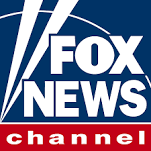 Former Secretary of State Mike Pompeo on Saturday urged Iranian dissidents to “keep up the fight” against the hardline regime in Tehran — as a top dissident group gathered in a summit to renew calls for a secular and democratic Iran.

“We must continue to support the Iranian people as they fight for a freer and more democratic Iran in any way that we can,” Pompeo told attendees at the National Council of Resistance of Iran’s (NCRI) “Free Iran World Summit.” “There is so much good work that American civil society can do to further this goal.  It is work that your organization is actively engaged in – keep up the fight.”

Lawmakers from both parties broke through the partisan wasteland that is Washington DC this weekend to show support for Iran’s largest opposition movement and call for an end to the Iranian government’s various misdeeds.

AP: Iran anger at US, European support for opposition group

The Iranian government has expressed anger over the appearance of senior European and U.S. politicians at a rally in support of an opposition group that has long sought to overthrow Iran’s theocratic rulers — and which was once considered a terror organization by the West.

Iran’s official IRNA news agency reported that the country’s foreign ministry on Sunday summoned Slovenia’s envoy in Tehran over a video message by the EU nations’ prime minister at the event hosted by the National Council of Resistance of Iran.