Kayhan Editor-in-Chief: We Must Withdraw from NPT 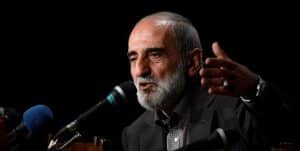 Discussing the International Atomic Energy Agency Board of Governor’s meeting in Vienna, Hossein Shariatmadari, a confidant of the regime’s Supreme Leader and the editor in chief of the Kayhan newspaper, stated in an interview with the IRGC-run Fars news agency: “The IAEA resolution does not have a legal and natural procedure. The bottom line is that the expectations and demands of the other side are based on the information provided by the Zionist regime, and the Western side does not even deny this.”

“All the evidence suggests that the nuclear challenge is just an excuse, and the only way forward for us to get that excuse out of the hands of the enemy is to use Article 10 of the NPT and withdraw from the treaty,” Shariatmadari concluded his remarks for Fars. 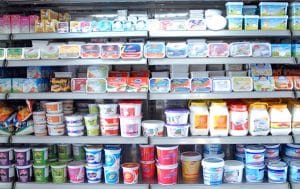 On June 6, the state-run news agency ILNA quoted Mir-Eslam Teymouri, a member of the board of directors of the Food Industry Associations as announcing that with the new reform of subsidies by the government, the price of dairy products would increase by 80% while household dairy consumption has fallen by 20 percent since the sharp rise of milk prices in May.

Hossein Chamani, an advisor to the Dairy Products Association, also warned yesterday about the decline in consumer purchasing power and the devaluation of the rial, saying that milk consumption has decreased by about 40 in the last four years, which has irreversible consequences of reducing milk consumption in cellular hunger.

The average consumption of dairy products in Western European countries is about 260 kg per year, while the per capita consumption in Iran is less than 90 kg.

Meeting With Kira Rudik, MP and Leader of Golos Party of Ukraine 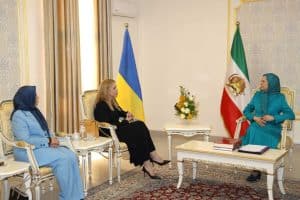 On Sunday, June 5, 2022, Maryam Rajavi met and held talks at Ashraf 3 with Ms. Kira Rudik, Member of Parliament, Leader of the Voice Party of Ukraine, and Vice President of the Alliance of Liberals and Democrats for Europe (ALDE).

Ms. Rudik praised the Iranian Resistance’s perseverance against Iran’s religious tyranny for more than four decades. She said: It is an honor to meet you and get acquainted with those who have waged this difficult battle over long years and become a symbol for the people of Iran. 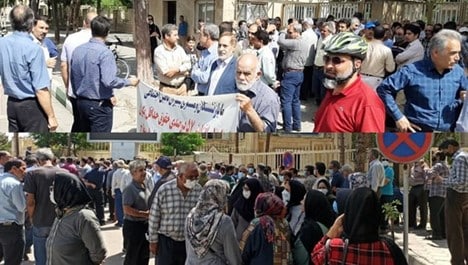 Retirees and pensioners of the Social Security Organization held protests rallies in several cities across Iran on Monday, June 6, protesting low wages and pensions, insurance issues, and poor living conditions. Protests were reported in Kerman, Mashhad, Zanjan, Ahvaz, Kermanshah, Tabriz, Dezful, Shushtar, Rasht, Karaj, Qazvin, Shush, and Shiraz among others. The protest of the retirees, which occur regularly, are happening as Iran has seen two waves of intense anti-regime protests in the past month, caused by declining economic conditions, growing inflation, and skyrocketing prices of basic goods. San Francisco: Freedom-loving Iranians, MEK Supporters Rally to Support Iran Protests and in Solidarity With the People of Abadan—June 5, 2022

San Francisco – June 5, 2022: Freedom-loving Iranians and supporters of the People’s Mojahedin Organization of Iran(PMOI/MEK) and NCRI, held a rally to support Iran protests and in solidarity with the people of Abadan.