Written by Mahmoud Hakamian on 16 January 2020.

A press release, issued by Senator Cruz’s press offices, on Thursday, January 15, says: “As the brutal, oppressive, tyrannical Iranian regime finances and exports terror beyond its borders, the men and women of Iran are courageously standing up for freedom,” Sen. Cruz said. “One day there will be a free Iran, and America stands shoulder to shoulder with the Iranian people. I am committed to working with the administration to do everything possible to support these dissidents, and call on the freedom-loving nations everywhere to publicly express their support for the Iranian people.”

“The Iranian regime’s lies, corruption, and brutality—as the world’s largest state sponsor of terrorism—have been met with a clear response from the Iranian people: they have had enough,” Sen. Ernst @joniernst said. #FreeIran2020 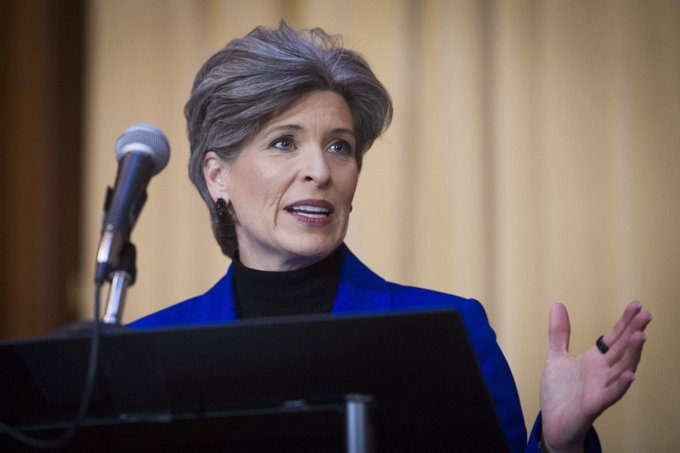 “The Iranian regime violates human rights, opposes the rule of law, and oppresses its people,” @SenatorRomney said. “We stand with the Iranian people who are risking their lives to demonstrate for freedom.” #IranProtests #FreeIran2020 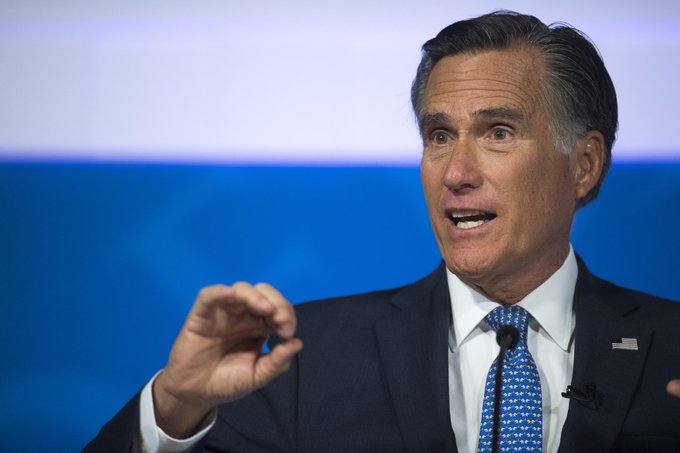